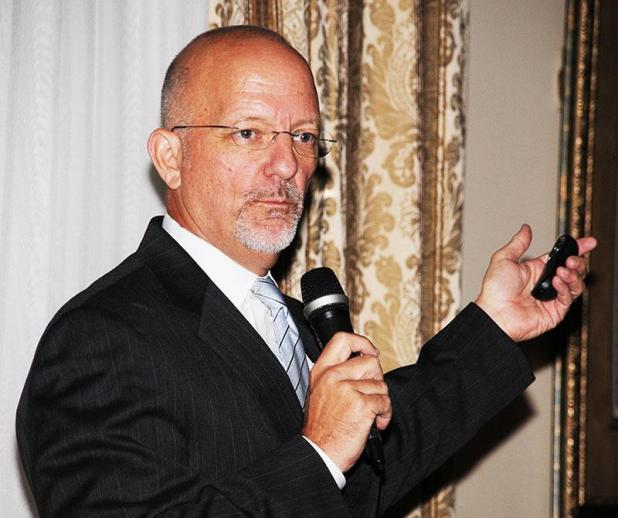 The state’s district attorneys, sheriffs and judges associations have been working diligently on the issue to ensure they don’t compromise public safety and their “commitments to victims,” Duhe said.

In 2016, the Legislature created the state’s Justice Reinvestment Task Force to examine Louisiana’s incarceration rate, which is the highest of any state in the country.

The task force was made up of legislators, judges, appointees from the governor’s office and members representing the state’s district attorneys, sheriffs and public defenders, among others.

One of the task force’s main goals is to reduce the prison population and associated spending by focusing space and expenses on serious and violent offenders.

A key piece of legislation relating to the reform efforts is Senate Bill 139, which would expand and improve programs that offer alternatives to incarceration and reinvest money back into drug court and mental health court diversion programs.

Only $11 million of the state Department of Corrections’ $500 million annual budget is spent “on fixing the problem” through alternatives to incarceration, Duhe said.

“The reason we have the highest incarceration rates is because we don’t have alternatives that are adequately funded,” Duhe said.

Going through programs such as drug courts and mental health courts in lieu of jail time could help many defendants, he said.

“The vast majority of the state doesn’t have drug courts. They don’t have mental health courts because they just can’t afford it,” Duhe said.

The 16th Judicial District was the first district in Louisiana to implement a drug court program.

Drug courts greatly reduce the recidivism rate of defendants for people who complete the programs instead of just being released.

“Crime is mostly driven by drugs, whether you’re a user or a seller,” Duhe said.

If someone is arrested on a felony in Louisiana, there’s a 70 percent chance that person was “high on some kind of narcotic” at the time of his or her arrest, he said.

The theory in drug court is that “if you cure the addict, you cure the criminal, which happens in most cases,” Duhe said.

“We’re at 8 percent without doing anything,” he said. “And, incidentally, all of those states did not involve releasing of violent offenders or sex offenders. So we’re on track right now to match that.”

Out of every dollar saved from reducing the incarceration rate, some state officials have proposed dedicating 50 cents “to fix the problem” with alternative programs and depositing the other 50 cents into the state’s general fund, he said.

“I think that’s crazy. I think we need to put 100 percent in, and then we’ll see a faster decline of incarceration and save money in the long-term and do it with public safety,” Duhe said.

Justice Reinvestment Task Force members pored over data and then developed subgroups to start addressing issues identified. Duhe was among three members that voted March 2 against “some of the recommendations that had taken a hard left turn dealing with violent offenders,” he said.

Duhe was prepared to vote against the plan March 16, but was convinced at the last minute after being promised that Edwards will discuss all of his concerns “about violent offenders and sex offenders” that were in the proposal, he said.

Therefore, Duhe decided to remain neutral on the plan and not vote for or against it while waiting for the Legislature to begin considering proposed legislation.

“I think we can do some things to improve our incarceration situation, but we’re not going to do it at the expense of your public safety just for the sake of saving money,” Duhe said.