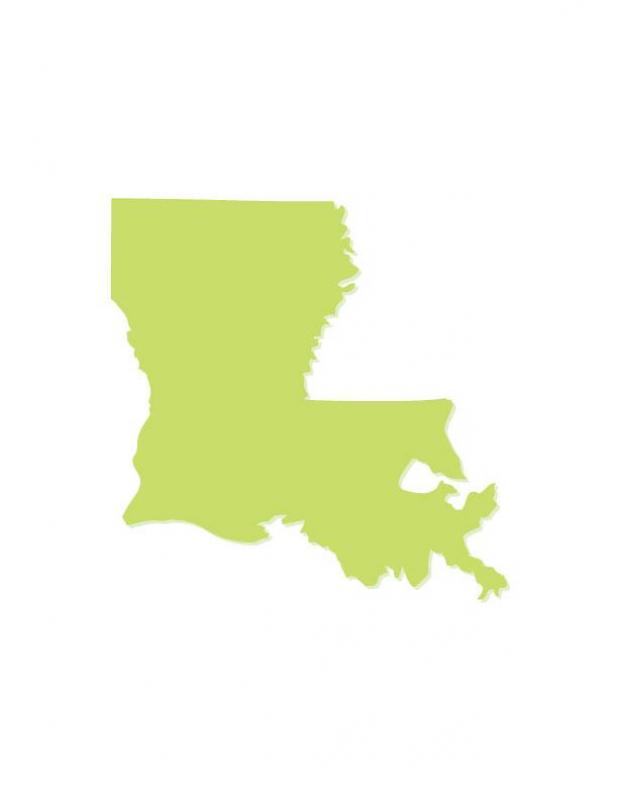 NEW ORLEANS (AP) — A song the writer’s bandleader hated has become one of Cajun music’s all-time greatest hits, and the writer’s home town salutes him and the song’s 55th anniversary on Sunday.
D.L. Menard was 30 in 1962 when he wrote “La Porte en Arriere” (“The Back Door “) — a jaunty ditty in Cajun French about a guy who gets so drunk he has to sneak into his house through the back door. Menard says bandleader Elias Badeaux told him it stunk.
But that song helped make him a goodwill ambassador for Cajun music and culture, traveling to dozens of countries on State Department tours.
Menard is in the Louisiana Music Hall of Fame and the Cajun Music Hall of Fame, and in 1994 was named a national heritage fellow by the National Endowment for the Arts.
Now 85, Menard will be performing “The Back Door” and other songs Sunday in a tribute created as part of the town of Erath ‘s Fourth of July celebration. The exhibit about Menard in the Acadian Museum in Erath is also being expanded.
Counting other artists’ covers, “La Porte en Arriere” has sold more than a million copies, said Floyd Soileau, whose Swallow Record Co. released it as a single in July 1962 and whose companies also hold the song’s copyright.
“People say ‘Jolie Blonde’ is the Cajun national anthem. That’s long past,” he said. “‘The Back Door’ is the anthem for Cajuns today. Everybody knows it. Everybody loves it.”
Menard grew up on a farm, speaking Cajun French but learning the country music he heard on the radio — there weren’t any Cajun music shows — and loving Hank Williams. At 16, he bought his first guitar after his family moved into the town, where about 2,100 people live now, about 100 miles west of New Orleans.
An uncle had a band, and let Menard attend a rehearsal. The teenager fell for the guitar and got the band’s guitarist to teach him.
Six months later, he said, he had his first paying gig with Badeaux and the Louisiana Aces. Badeaux hired him because he could sing songs in English, Menard said.
Menard said “The Back Door” was the second song he wrote, jotted down in between pumping gas, checking oil and fixing flats at the gas station where he worked.
“I had the story and I knew what to say,” he said in a phone interview.
The Louisiana Aces came in to cut four tracks, Soileau said. He said he was changing the tape reel after recording the first two when Menard picked up his guitar and started singing.
“It caught my ear. I said, ‘That sounds great, guys. Are we doing that tonight?’” The question brought silence, Soileau said. Then Badeaux said “yes.”
A decade or so later, Soileau said, he learned that Menard and Badeaux had argued all the way to the studio about whether to record the song.
“Thank God he decided to play it for me,” Soileau said.
Menard recalls the session differently. He said the group was practicing his tune during the break, and Soileau said, “Fellas, we got to make that one right. That’s going to be the hit.”
Whatever happened, the song got recorded, and soon brought so many requests that Menard got sick of it.
“I told my wife I was sorry I wrote that song, because I had to sing it five, six times. My wife sat me down and made it straight to me that I had a hit. I didn’t know. I had no idea,” Menard said.
Now, he said, it’s his favorite song: “That song brought me to 38 countries.”