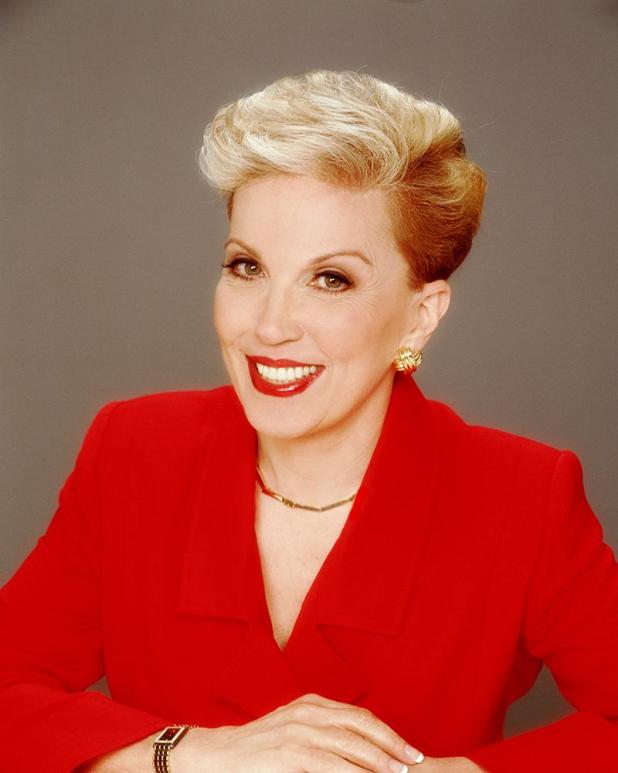 Woman is reluctant to tell fiancé about her new religion

DEAR ABBY: I am a woman in my 30s with a good head on my shoulders, but I have a dilemma. I recently became Wiccan, and I’m hiding my new religion from my fiancé.
I was raised Protestant but have drifted away from Christianity. My fiancé was raised Catholic but no longer practices. He’s not actively involved in any religion, but I’m worried about how he will react to learning that I’m now a “witch,” which is just a broad term for anyone who follows the Wiccan spiritual path. I don’t want him to think I’ve lost my mind, but I also can’t keep hiding my beliefs from him. Secrets are never a positive thing in a relationship, but I’m worried about how this news will be received. Please help.
WEST VIRGINIA WICCAN

DEAR WICCAN: I agree this isn’t a secret you should keep. If it were me, I would start disclosing the information slowly, sharing Wiccan literature, telling him I found it fascinating, and sharing a few of the principles with him. Refrain from hitting him over the head with an announcement of your conversion and it will be less shocking.

DEAR ABBY: I have a new boss. He is a very nice man. With the Christmas season approaching, how do I communicate to him that I do not want to exchange gifts? I don’t want him to feel obligated to give me anything. It may be presumptuous of me to think he may want to. I believe this is his first supervisory position, and he may not even think about gifts.
We have very little contact. I have been the receptionist for our building for many years and do not require much supervision. We are in different parts of the building, and he stops by occasionally to see how I’m doing. My previous boss, a woman I reported to for many years, and I would exchange gifts because we were friends.
CORDIAL IN TEXAS

DEAR CORDIAL: I do not recommend mentioning gifts to your new boss. It is entirely possible that he won’t be gifting you anything this Christmas. However, on the chance that he might, keep a little something in your desk drawer just in case. A small, prepackaged fruitcake might be nice. You can always use it as a doorstop or a hockey puck if he doesn’t drop by with a gift in hand.

DEAR ABBY: Why do women stop having sex after marriage? This is my second marriage. We have been married two years, and to date we have had sex three times. Before marriage we had a great sex life, but the day I said “I do” it stopped. I’m not the only man who is faced with this problem.
NEED AN ANSWER

DEAR NEED: Something is wrong with this picture. Not all women stop having sex after marriage. The two of you are long overdue for a frank conversation because this isn’t fair to you. Could your wife’s lack of interest be medical or emotional? Do you get along otherwise? Did this happen with your first wife, too? If the answer to that question is yes, your technique may need some polishing, or your wives may not have enjoyed sex before or after your weddings.
***
What teens need to know about sex, drugs, AIDS and getting along with peers and parents is in “What Every Teen Should Know.” Send your name and mailing address, plus check or money order for $8 to: Dear Abby, Teen Booklet, P.O. Box 447, Mount Morris, IL 61054-0447.