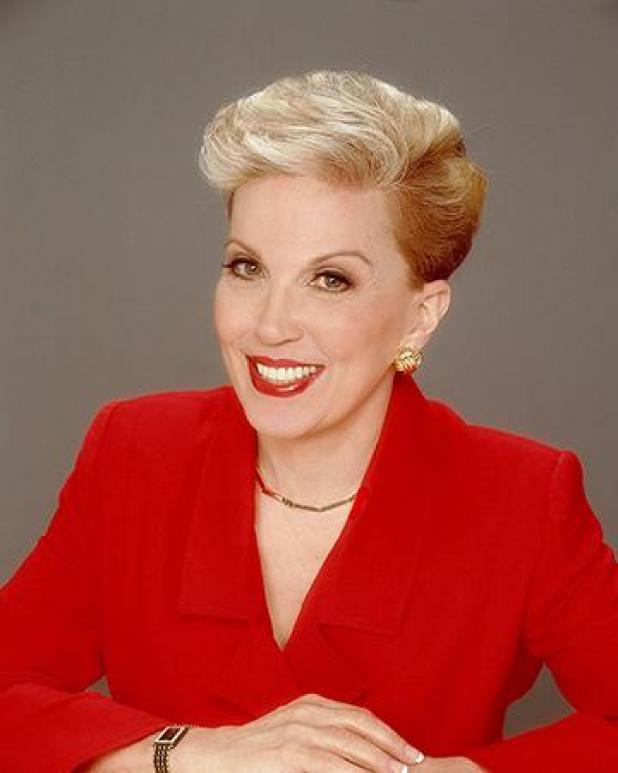 DEAR ABBY: A year ago, I lost a tooth. I’m a 56-year-old woman on disability, short on funds to rectify the problem, so I visited my local hospital’s dental clinic. I hadn’t visited a dentist in years, so I was quite fearful.
The clinic allows a dental resident to work on your issue under the supervision of a practiced dentist. The work I needed was performed every two weeks for about four months. What I did not count on was becoming seriously attracted to a 29-year-old resident I’ll call “Justin.”
At first, I couldn’t believe it was possible, given the fact that I’m old enough to be his mother and my ex-husband is a doctor. I was a teacher and I know all the “rules.” In fairness, in no way did Justin or I do or say anything inappropriate. Still, certain circumstances led me to believe that he felt the same about me. Neither of us acted on this.
My question: The work has been over for months, but some days the memories are so intense, I can’t get him out of my mind. I don’t know how to handle this. Please help.
UNEXPECTED IN NEW YORK

DEAR UNEXPECTED: The “rules” you referred to are a code of ethics that professionals are expected to adhere to. The way to handle your feelings would be to consider that if Justin were to act on the feelings you think he shared with you, he could lose his job, and the future he has worked so hard to build would be destroyed. If you care about him at all beyond your attraction, you will not pursue this further.

DEAR ABBY: I am writing about how to proceed with expressing sympathy for an old friend.
My husband and I were very close friends with a couple for about eight years. We moved away, but continued to see each other occasionally. We kept in touch, and in the past few years have been able to visit more frequently. When we were in their city six months ago, we saw them a few times and they mentioned that they had no friends. I know she has no siblings or parents left.
Her husband died suddenly of a stroke five months ago. They were together for 50 years. I sent her a formal sympathy note and three more casual follow-ups. I also wrote a poem in his memory. It may seem excessive, but I remember how bereft she felt when her sister died, and she felt that sympathy was not sufficiently extended (I don’t think she was pointing the finger at me).
Abby, I don’t want her to think that we aren’t feeling a lot of sympathy for her. Yet her silence indicates that either our overtures are unwanted or that her condition is so bad that she’s emotionally overwhelmed. When does an old friend stop reaching out?
BEWILDERED IN OHIO

DEAR BEWILDERED: Call the woman and ask her how she’s doing. Explain that because you haven’t heard from her, you have been concerned.
You are a caring friend, but there is only so much anyone can do via long distance. It’s possible that because her husband’s death was unexpected, she has had her hands full learning how to take care of the details that he managed while he was alive.
If she’s not doing well, suggest she join a support group so she won’t be isolated in her grief. And recognize that, as much as you wish to support her, she will have to forge her own way through her heartache.
***
For everything you need to know about wedding planning, order “How to Have a Lovely Wedding.” Send your name and mailing address, plus check or money order for $7 to: Dear Abby, Wedding Booklet, P.O. Box 447, Mount Morris, IL 61054-0447.