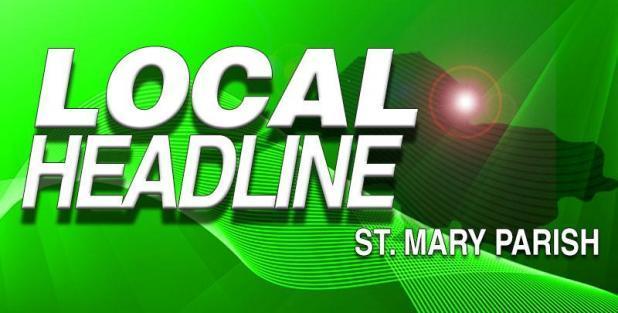 Early voting for the Nov. 6 election in St. Mary Parish may have been the highest ever for a nonpresidential election, but the parish registrar of voters isn’t certain that will carry over to Election Day.

Registrar Jolene Holcombe hopes the strong early voter turnout translates to Election Day, but she isn’t sure that’ll happen. The weather could contribute to turnout on Election Day, she said.

“It’s a Tuesday election, so it’s kind of hard to call,” Holcombe said. “I’m not really sure what’s going to happen. People just really like to early vote.”

“I think it’s the biggest numbers we’ve had for a congressional election,” Holcombe said.

Holcombe attributes the high early voting numbers “mostly to the sheriff’s race and somewhat to the local municipal races.”

The Daily Review reported that roughly 7,000 voters, about 21 percent of registered voters, cast ballots early or by mail ahead of the 2016 presidential election.

Statewide early voter turnout for the Nov. 6 election was about 26 percent of registered voters, which is higher than the past two midterm elections, Secretary of State Spokesman Tyler Brey said.

Many of the voters in the state who voted early are “chronic voters,” so state officials don’t expect abnormally high early voting to correlate to abnormally high Election Day voting, Brey said.

St. Mary Parish voters’ ballots include two parishwide races for sheriff and coroner. Area voters will be able to vote for U.S. representative in the 3rd Congressional District.

There is a proposition on the ballot in each of Louisiana’s 64 parishes for voters to decide if they want to legalize fantasy sports gaming in their individual parish.

The lone statewide race is for secretary of state. Six state constitutional amendments are on the ballot.

Amendment 1 would prohibit felons from convicted non-pardoned felons from seeking or holding public office until five years after completion of sentence.

Amendment 2 would require unanimous jury decisions for verdicts in noncapital felony cases for offenses committed after 2018.

Amendment 3 would allow donations of the use of public equipment and personnel from one political subdivision to another under the constitution.

Amendment 4 would remove the authority to use money in the transportation Trust Fund by state police for traffic control purposes.

Amendment 6 would require a four-year phase-in of tax liability for homes subject to the homestead exemption when a reappraisal increases assessments by more than 50 percent.

Information on the constitutional amendments is from the Public Affairs Research Council of Louisiana.