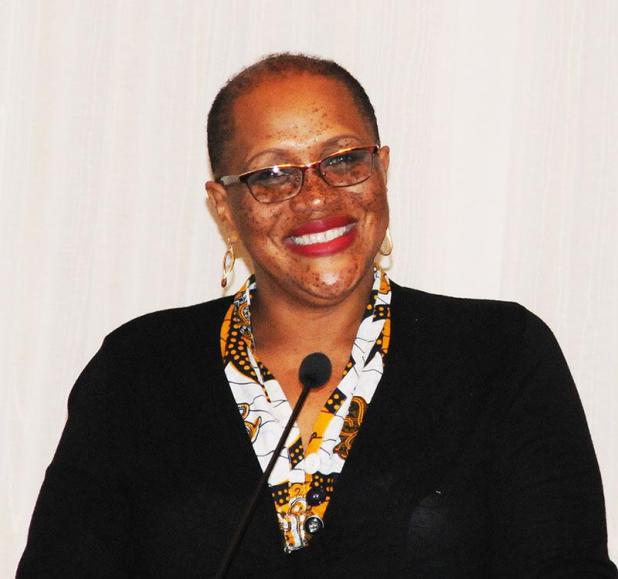 Judge Lori Landry of Louisiana's 16th Judicial District said Monday at a Dr. Martin Luther King Jr. Celebration that the United States still has a long way to go to undo laws in the justice system that were designed to promote systemic racism. 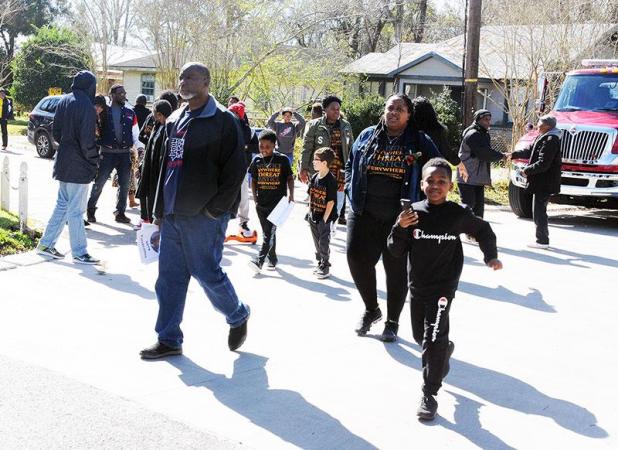 She’s a 1981 graduate of New Iberia Senior High School and a 1989 graduate of Southern University Law School. In November 2002, Landry was elected as Division H judge for the 16th district, becoming the first African-American woman to serve in that capacity.

Landry spoke on the celebration’s theme, “Justice, Oh Justice, Where Are You?”

That question is an “age-old question” people have asked since the beginning of time, long before King asked it during the Civil Rights Movement, she said.

People should start openly talking about the history of racism in the United States and the effects of that history on today’s society.

“The plight of the African-American has been systemic and on purpose,” Landry said of the nation’s history.

The Jim Crow era of racially discriminatory laws implemented by white people undermined what the Civil War was supposed to have accomplished, she said.

“We ain’t through yet with Jim or Crow,” she said.

Once the country acknowledges its systemically racist past, then leaders can start undoing some of the things in the justice system that were “designed to keep black people down and subservient,” Landry said.

However, black people should also be honest about where they have failed themselves, including not setting a good example for their children and causing them to feel entitled, she said.

“We know better, and we just simply haven’t done better,” she said.

People should start in their own households, churches, places of employment and communities to set a better example for others.

Some of the defendants who enter Landry’s courtroom are facing a lifetime in prison, so the only thing she has to offer them is hope in God, Landry said.

Many defendants who plead guilty to a list of felony crimes don’t have any family members show up in court while they’re going through tough times, she said.

Research shows that jurors are prone to convict defendants who stand trial. And lots of juries lack black people because they don’t register to vote or try to get out of jury duty, Landry said.

“Decisions are made by people who show up,” she said.

Still, African-Americans aren’t responsible for the fact that their race has a greatly disproportionate number of people in the criminal justice system.

“That starts way back to targeting … It starts with abject poverty. People living in poverty are going to have crime,” Landry said.

Individuals who are consistently unemployed “have nothing to do but get in trouble,” she said.