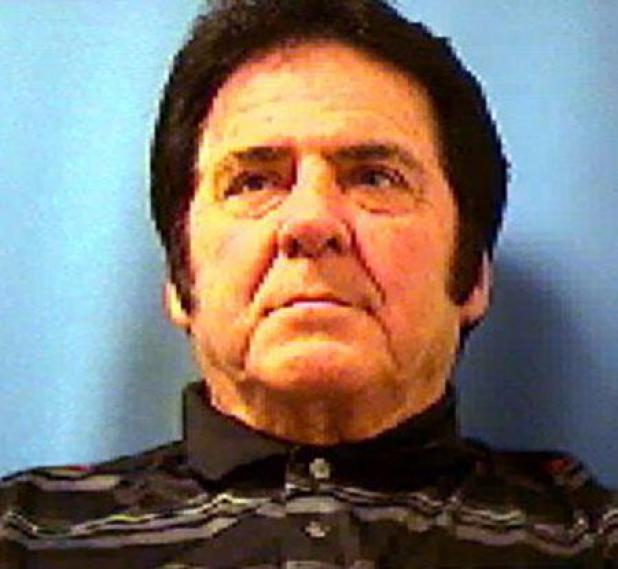 A former Morgan City area drainage district maintenance supervisor has been ordered to pay over $200,000 in restitution to the district after entering a plea deal Tuesday.

The ex-employee had been accused in a 2015 audit report of using his position to improperly direct $2.6 million to himself.

Peter Businelle, 70, of Morgan City, pleaded guilty in 16th Judicial District Court to the amended charge of unauthorized use of a movable over $1,000 in a plea agreement, according to St. Mary Parish Clerk of Court records. Judge Vincent Borne sentenced Businelle to serve 2 1/2 years in prison at hard labor, but suspended the execution of the sentence and placed him on two years of supervised probation.

Businelle, a former district maintenance supervisor, had initially been indicted in January 2016 on charges of prohibited splitting of profits, fees, commissions, public payroll fraud, and public contract fraud. However, those original charges were dismissed as part of the plea agreement.

Current Drainage District Chairman Lee Dragna said district officials thought now was the right time to settle the case against Businelle, and “the right dollar figure to get.”

A May 2015 Louisiana Legislative Auditor’s report had alleged that Businelle used his position to improperly direct about $2.6 million in public funds to himself while doing business as PAB Welding Service from January 2009 through November 2013.

Businelle was also accused in the report of paying nearly $43,000 to former District Board Chairman Carl Kraemer.

The audit report found evidence that more than $10,000 worth of equipment had been purchased with district funds and could not be found.

None of the current drainage district board members were on the board when the alleged improper activity occurred.

The January 2016 indictment had accused Businelle of giving Kraemer something of present or prospective value when the value was derived from an agreement or contract regarding the sale of a something to a political entity from April 1, 2012, through March 1, 2013.

According to the indictment, Businelle also allegedly received compensation from Jan. 13, 2012, through Nov. 30, 2013, for services not actually rendered or for services grossly inadequate relative to the payment or compensation received.

The indictment further alleged that Businelle used his power as a public employee to secure payment of public funds to himself or to a company with which he was affiliated.

Kraemer pleaded guilty in February 2017 to a charge of criminal mischief in the case. The charge of prohibited splitting profit, fees, commission filed against Kraemer in the original bill of information was dismissed.