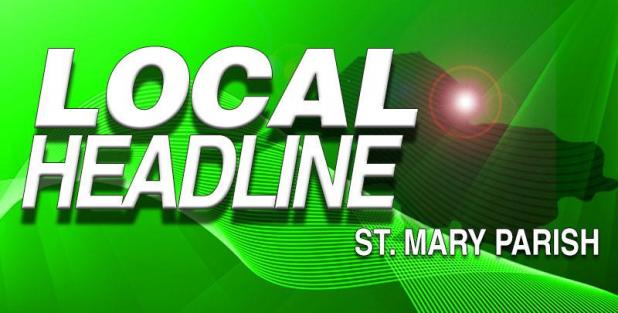 The Louisiana Attorney General’s Office has set a public hearing in Morgan City on the proposed deal by which Ochsner Health System would take over management of Teche Regional Medical Center.

The hearing will be at noon Sept. 4 at the Emergency Operations Center media room, 7327 La. 182 in Morgan City.

The proposed takeover of Teche Regional management by Ochsner in a deal with St. Mary Hospital Service District No. 2 has been submitted to Attorney General Jeff Landry for approval.

LifePoint, the Nashville-based company that has operated Teche Regional for more than a decade under a 40-year lease with the district, announced that it is leaving its Louisiana operations.

That left the district’s board with two tasks: negotiating a way out of the lease for LifePoint and finding a new management company.

Monthly board meetings were sometimes heated as Teche Regional staff members expressed their concerns, including the fact that the negotiations were conducted behind closed doors.

Louisiana law allows public hospital districts to negotiate outside the state open meetings laws to prevent their hospitals from being placed at a competitive disadvantage.

The district explored three potential management companies, and quickly learned that Ochsner was the only viable option.

In March, Gov. John Bel Edwards announced that a deal had been reached in principle between Ochsner and the district for the operation of the 165-bed hospital. The new lease would be for 10 years with an option for five additional years.

Rural hospitals have been under increasing financial pressure for years. The National Rural Health Association quotes University of North Carolina research indicating that 113 U.S. rural hospitals have closed since 2010, and another 600 are considered to be at financial risk.

The North Carolina research says rural communities at risk for hospital closures generally have lower incomes, lower educational attainment and poorer overall health than their peers. The loss of a rural hospital is often a double blow, affecting public health and robbing struggling communities of a major employer.

People may also submit comments on the deal before Sept. 10 to John Morris, Office of the Louisiana Attorney General, Louisiana Department of Justice, Baton Rouge LA 70802, 225-326-6000