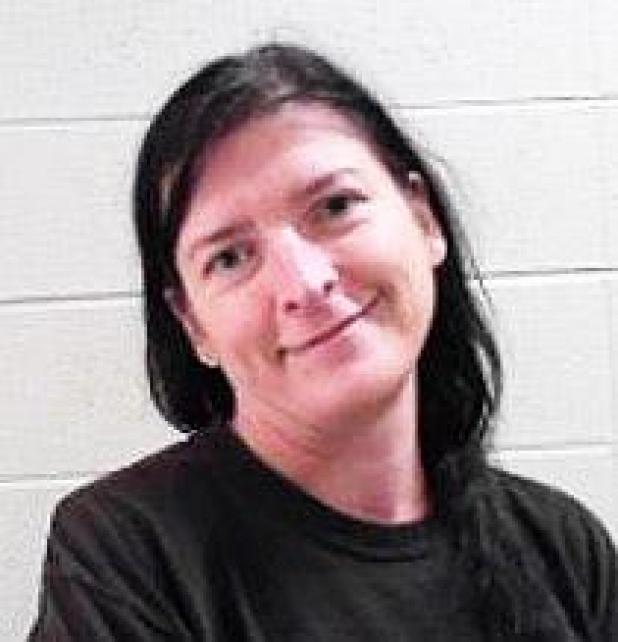 A 39-year-old woman was brought back to Morgan City from Oregon stemming from a complaint about abuse of an elderly person, Morgan City Police Chief James Blair said in a news release.

—April Hudson, 39, of Ditch Avenue in Morgan City, was arrested at 12:40 p.m. Tuesday on warrants charging her with unauthorized use of a moveable and cruelty to the infirm.

Hudson was arrested in Oregon and returned to Louisiana on warrants stemming from an April investigation into a complaint of abuse to an elderly victim, Blair said.

During the investigation, detectives learned that the victim’s vehicle was used without her consent, Blair said. Hudson was booked into the Morgan City jail after being returned to Louisiana by the U.S. Marshals Service. Hudson was jailed.

Blair reported that deputies responded to 25 calls and reported the following arrests:

Bullock was arrested on warrants from city court and district court at the police department and jailed.

Sheets was booked at the police department on several city court warrants.

—Kenneth Williams, 23, of Marshall Lane in Napoleonville, was arrested at 11:32 p.m. Tuesday on a charge of possession of marijuana first offense.

Officers were called to the area of a Seventh Street business due to a vehicle in their parking lot in which the occupants were sleeping. Officers then spoke with the two occupants and observed suspected marijuana in the car, Blair said. Williams admitted that the suspected marijuana was his. He was jailed.

Narcotics detectives along with the sheriff’s office patrol section executed a search warrant in the 100 block of Jordin Lane in Bayou Vista. During the search of the home, narcotics detectives located firearms and drugs, Smith said. The home is located less than 2,000 feet from a school, church and park. Demarco and Fangue were jailed with no bail set.

—A male juvenile, 17, was arrested at 12:06 a.m. Wednesday on charges of possession of marijuana and possession of drug paraphernalia.

A deputy assisting with a traffic stop near Saturn Road in Bayou Vista made contact with the driver of the vehicle, identified as a male juvenile. During the investigation, drugs were located inside the vehicle, Smith said. The juvenile was issued a summons to appear in court Sept. 26.

—Irvin Michael Raheem Williams, 25, of South Baptiste Road in Hammond, was arrested at 6:07 a.m. Wednesday on a charge of simple assault.

Deputies were dispatched to a business in Bayou Vista in reference to a disturbance. Upon arrival, deputies made contact with the complainant and a witness. During the investigation, Williams was identified as the suspect, Smith said. Williams was jailed with no bail set.

—A male juvenile, 16, of Second Street in Berwick, was arrested at 5:21 p.m. Tuesday on a warrant charging him with possession of Xanax. The juvenile was processed on the warrant and later released to the custody of a parent.

—A male juvenile, 15, of Federal Avenue in Morgan City, was arrested at 1:30 a.m. Wednesday on a warrant charging him with theft. The juvenile was processed on the warrant and later released to the custody of a parent.