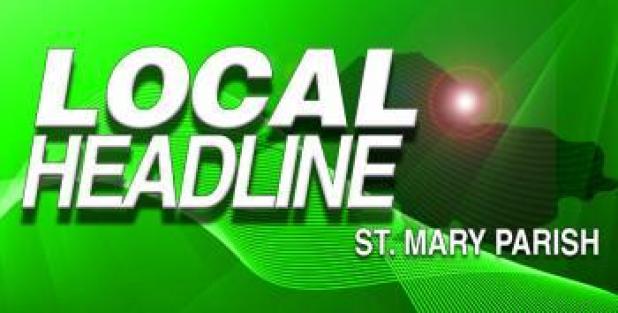 A Morgan City man walking beside I-10 in Jefferson Davis Parish was struck and killed Wednesday by an SUV that ran off the shoulder of the roadway, State Police Troop D spokesman Derek Senegal said in a news release.

The crash took the life of Donald Joseph Rock Jr., 41, of Morgan City. The driver of the SUV, Haeven Nicole Rashall, 24, of Eunice, was charged with driving under suspension and careless operation in the crash. Police suspect that drug impairment on the part of Rashall was a factor in the crash, Senegal said. Additional charges are possible.

Shortly before 6:30 p.m. Wednesday, Louisiana State Police Troop D responded to a single-vehicle crash involving a pedestrian on I-10 west of La. 395 in Jefferson Davis Parish.