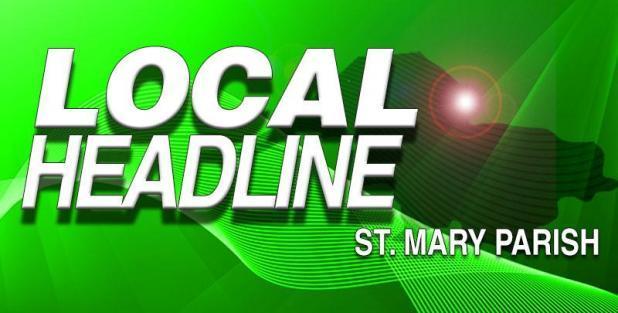 Teche Regional operator to merge with another company

The company that operates Teche Regional Medical Center in Morgan City intends to merge with another company, but the hospital’s spokeswoman says the merger won’t change anything at Teche Regional.

LifePoint Health Inc. and RCCH HealthCare Partners, which is owned by certain funds managed by affiliates of Apollo Global Management LLC, announced Wednesday that they have entered into a definitive agreement to merge, a news release said.

Following the close of the transaction, the combined company will be named LifePoint Health, and the company’s headquarters will continue to be in Brentwood, Tennessee, where both companies’ headquarters are currently located, the release said.

The transaction is expected to be completed over the course of the next several months, subject to customary closing conditions, including approval by LifePoint’s shareholders and receipt of applicable regulatory approvals.

Upon completion of the transaction, the combined company will be privately held, operate under the LifePoint Health name and be led by William F. Carpenter III, chairman and CEO of LifePoint.

“LifePoint and RCCH are aligned in our missions and commitment to ensuring that non-urban communities across the country have access to quality care, close to home,” Carpenter said in the release.

“Together, we can extend this shared focus while generating new opportunities for growth and partnerships that will help us navigate the changing healthcare industry dynamics. I am eager to work with the outstanding teams at LifePoint and RCCH as we continue advancing high quality patient care and Making Communities Healthier,” Carpenter said.

LifePoint and RCCH both own and operate networks of hospitals, post-acute service providers and outpatient centers in regional markets.

“The opportunity to join with LifePoint marks a significant milestone in RCCH’s history,” said Martin Rash, chairman and chief executive officer of RCCH, in the release.

“The size, scale and focus on growth for the new organization will be impactful for our patients, employees and partners. I am thrilled that these two great companies are coming together,” Rash said.

Matthew Nord, a senior partner at Apollo, said, “We are excited that LifePoint and RCCH are combining to create a national leader in community-based healthcare, and are looking forward to the next chapter of the combined company’s growth.”

In April, Scott Smith, Louisiana market CEO for LifePoint, stated at a hospital service district meeting in Morgan City that LifePoint had decided to transfer operation of three of the four hospitals it operated in Louisiana to Allegiance Health Management.