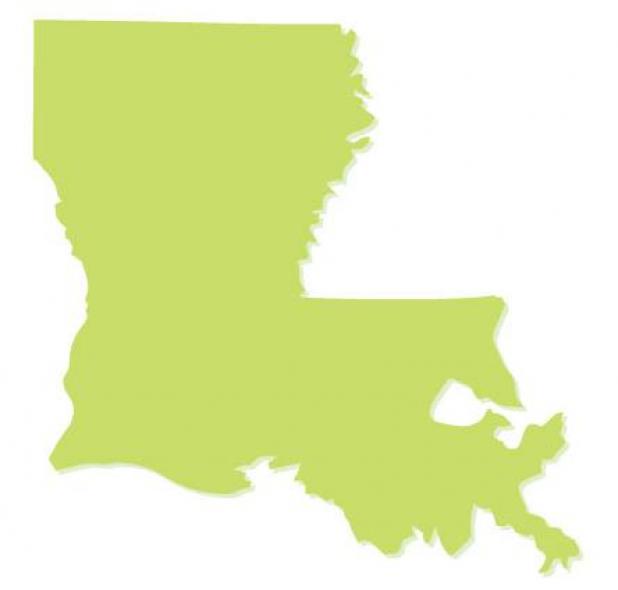 Mon, 07/22/2019 - 12:24pm
'Ghosts of Morgan City': The Morgan City government and the Cajun Coast Visitors and Convention Bureau are planning a party to mark the end of the Travel Channel series. It's planned for 6 p.m. Aug. 9. Watch for details.