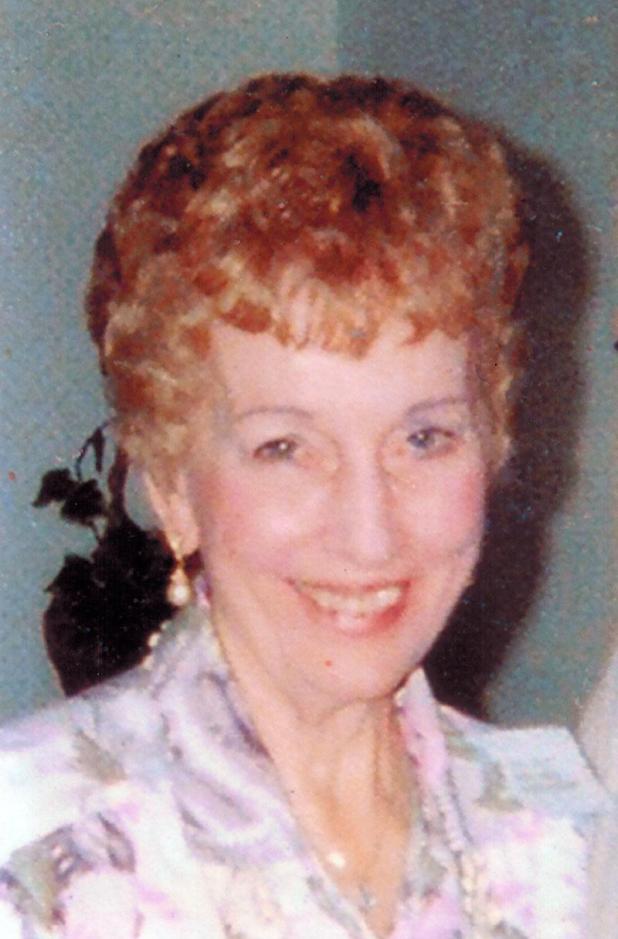 November 28, 1929 — May 28, 2020
Sylvia Michel Jett, 90, a lifelong resident of Morgan City, passed away Thursday, May 28, 2020, at Camelot of Broussard.
Sylvia was born on November 28, 1929, in Morgan City, the daughter of Rudolph Michel Jr. and Clara Brown Michel.
She will be sadly missed and lovingly remembered by her husband, James F. “Jimmy” Jett Jr. of Morgan City; one brother, Jethro “Jet” Michel and wife Patricia of Lafayette; stepson, James Jett III and wife Cathy of Abbeville; stepdaughter, Lisa Boudreaux and husband Francis of Morgan City; one brother-in-law, Ray Mendoza of Patterson; numerous step-grandchildren and great-grandchildren; nieces and nephews, Steve Mendoza, Priscilla Mendoza, Paulette Lipari and husband Jake, Blair Michel and wife Olivia, and Kelly Michel; and numerous great- nieces and nephews.
Sylvia was preceded in death by her parents, Rudolph and Clara Brown Michel; two sons, Ronald King and Donald King; two infant children; two sisters, her twin Goldie Mayon and her older sister Gwendolyn Mendoza; one brother, Merlin Michel; nieces, Deborah Mendoza and Linda Mendoza Robicheaux; and one brother-in-law, Earl Mayon.
A Mass of Christian Burial will be celebrated at 11 a.m. on Wednesday, June 3, 2020, at Holy Cross Catholic Church with Father Jacob Lipari III celebrating Mass. A visitation will be held at Twin City Funeral Home from 9 a.m. until 10 a.m. with a rosary being prayed at 10 a.m. Following Mass, Sylvia will be laid to rest in the Morgan City Cemetery.
Due to recent health concerns and the restrictions in accordance with limited gatherings, current guidelines will only allow for up to 75 family members and friends for the visitation and rosary and 198 for the Mass. Those attending Mass are required to wear a mask upon entering the church. Friends are encouraged to leave a memory of Sylvia on our website at www.twincityfh.com. The family thanks everyone for their understanding during this difficult time.