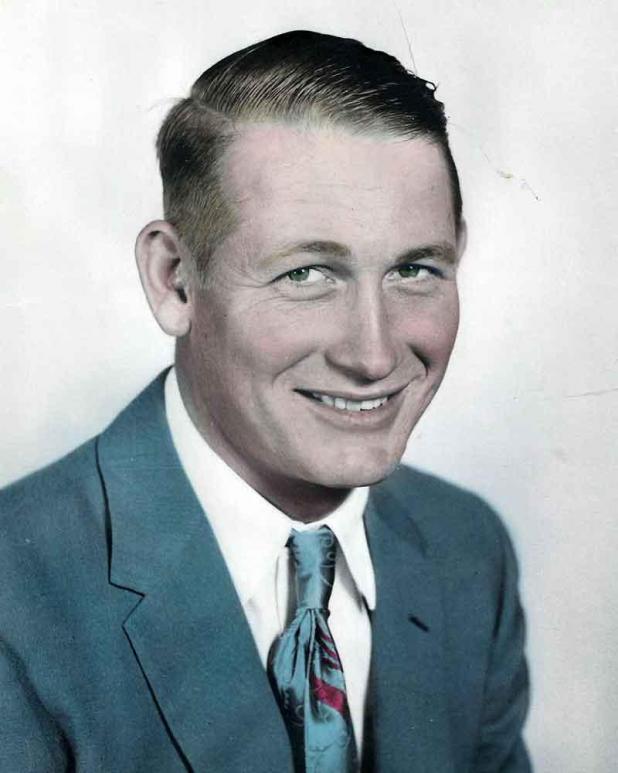 January 11, 1933 — June 20, 2019
Elmer M. Galloway Sr., a native of Fernandina, Florida, a lifelong resident of St. Mary Parish, and a 40-year resident of Patterson, passed away peacefully at the age of 86 at his home with his wife and family members by his bedside in the evening hours of Thursday, June 20, 2019.
Elmer came to Morgan City in the 1930’s with his family pursuing the Shrimping Industry. In the 60’s Elmer moved his career into the Oil Industry and became one of the area’s first generation of licensed offshore oil captains. Through the years he worked in top management roles with domestic and international oilfield transportation companies, traveling extensively throughout Europe and the Middle East as well as owning and operating his own companies here.
Elmer is survived by his wife of 68 years, Patsy Vining Galloway; a son, Elmer M. Galloway Jr. and his wife Penny; a son, Thomas Galloway and his wife Sandra; a daughter, Tammy G. Sedgwick and her husband Randy; a sister, Voncille G. Zama and her husband Robert; as well as seven grandchildren, three great-grandchildren, and one great-great-grandchild.
He was preceded in death by two daughters, Camella Galloway and Ada G. LaJaunie; a grandson, Casey Galloway; his parents, Alvah Galloway and Lucille Boynt Galloway; and two brothers, A. T. “Jimmy” Galloway and Elbert Galloway.
Patsy and the family would like to thank Bayou Home Health Care and Ms. Gail Singleton for their exceptional care given to Elmer.
Funeral services were held Monday, June 24, 2019, at 11 a.m. at Ibert’s Mortuary in Patterson. Following the service he was laid to rest in Ibert’s Memorial Park Cemetery. The Rev. Steven Kelly, Pastor of Bayou Vista Baptist Church, conducted the services. A gathering of family and friends began at 8 a.m. and continued until time of service.
Family and friends may view the obituary and express their condolences online by visiting www.iberts.com.
Arrangements have been entrusted to Ibert’s Mortuary, Inc., 1111 Lia Street, Patterson, LA 70392, (985) 395-7873.